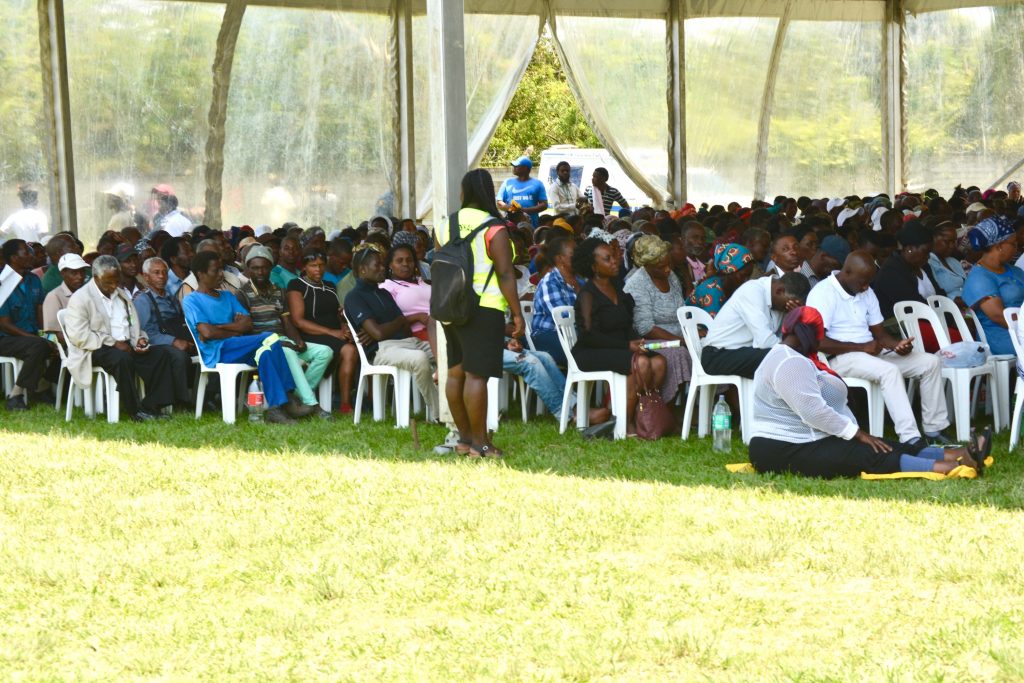 The interventions come as a huge relief to small scale growers such as Walter Mandlazi, who despite producing as high as 160t per hectare on his 10ha farm at Figtree D in Komati, still can’t make profit due to the lack of economies of scale which increases production costs. While some within the industry raises […]

Swayimane small scale growers recently gathered at the Imbizo at Nongco Community Hall in celebration of the advancement of the second tranch of funding from the Department of Rural Development and Land Reform (DRDLR). The funding is part of the total of R9 million approved and partially advanced by the Department in 2015 towards sugarcane […] 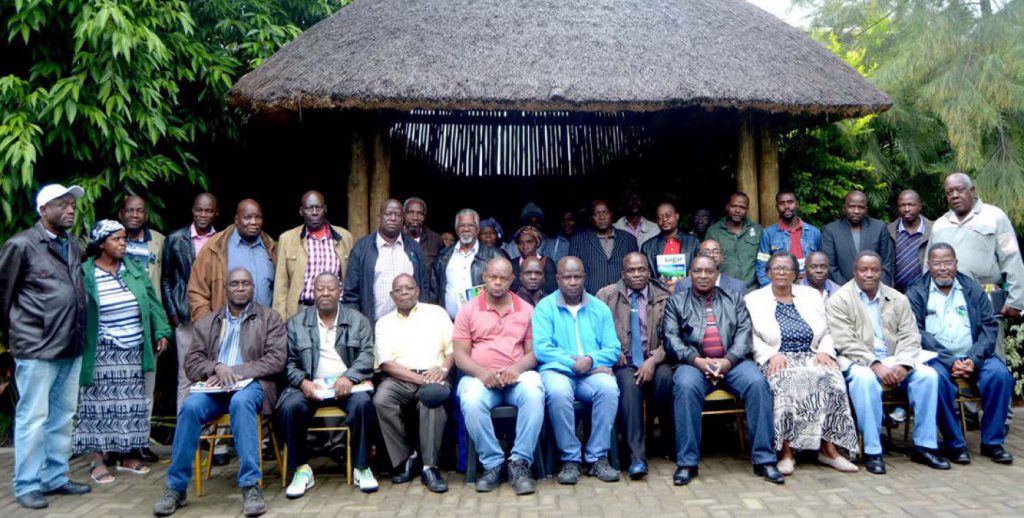 On Friday 23rd March SAFDA Mpumalanga growers elected its provincial leadership. The 15 member team consists of representatives of small scale and land reform farmers from Komati and Malelane. SAFDA is pleased that all 8 joint venture projects, who earlier this year took SAFDA membership were represented. Each one of the 7 Komati SSG projects […] 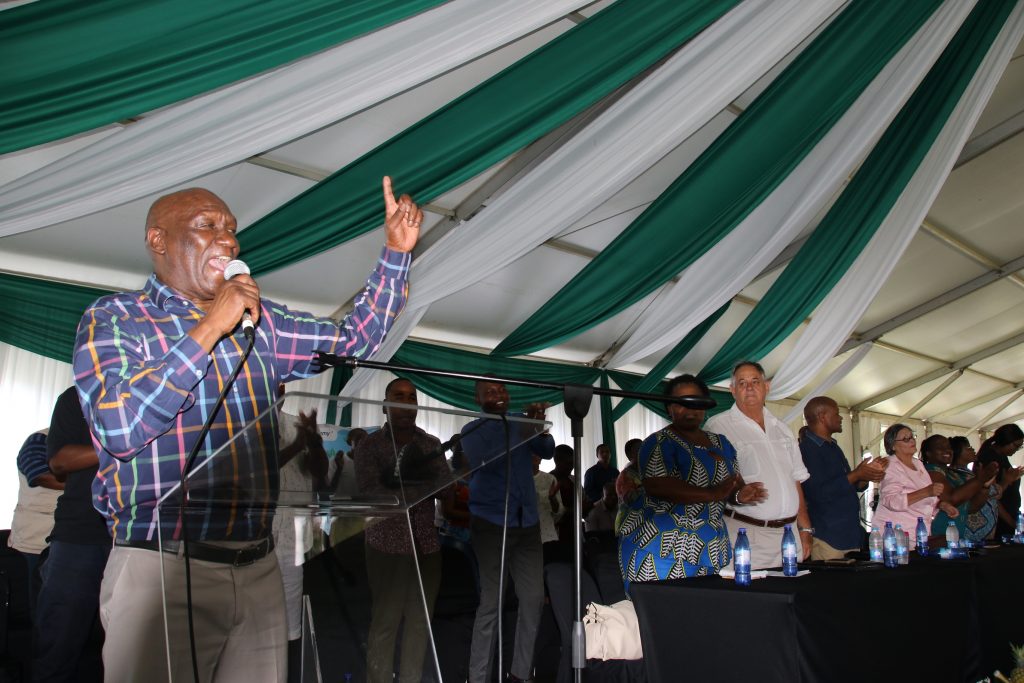 A victory for the entire industry A new era in the life of the Sugar Industry, charecterised by unity and a renewed commitment to transformation. This came with the recognition of SAFDA by the South African Sugar Industry as was demonstrated at the Official SAFDA Launch functions held on the 26th January 2016 through a […]