The South African Farmers Development Association (SAFDA), which was established on 25 November 2015, is a registered not-for-profit development association of farmers. SAFDA was officially recognized by the South African sugar industry at the end of December 2017, following a protracted two-year battle to gain official recognition following concerns raised about the plight of small-scale and land reform farmers. Some of the key challenges that led to SAFDA’s formation was the decrease in number of small-scale farmers from 50 000 in the early 2000s to about 20 000 currently, as well as the lack of development and growth of land reform farmers. The Association therefore sees itself as a case for South Africa’s economic transformation in the agribusiness sector and a home for all progressive farmers – black and white, small, medium and large. While serving the business interest of all its members, the Association pays special attention to improving profitability and sustainability of small scale and land reform farmers.

At the heart of SAFDA’s focus area: 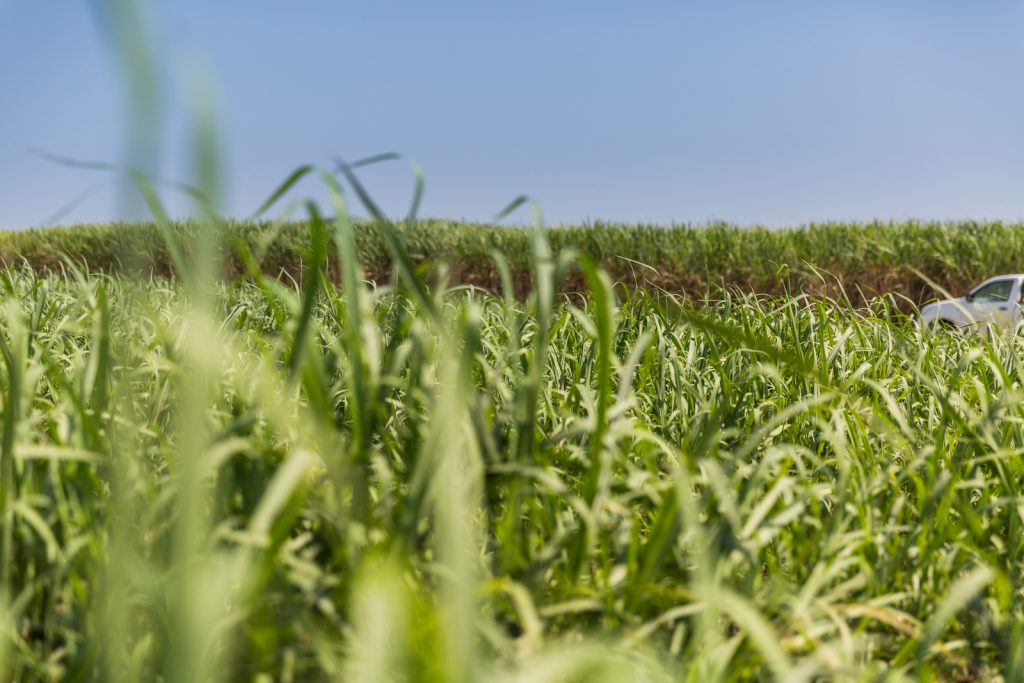