The first sitting of the Parliamentary Portfolio Committee on Trade and Industry on the SAFDA recognition matter was held on 10 October 2017. It presented a golden opportunity for Advocate Brink’s court of ethics to do its work. Professional lobbyists Adheera Bodasing and Yoan Nicolas took SAFDA’s case pro bono after an attempt to write to the Portfolio Committee had seemingly failed. With Adheera and Yoan’s involvement, the Chairperson of the Portfolio Committee Joan-Marie Fubbs called the Executive Chair Siyabonga Madlala and apologized for the late response to the SAFDA letter and invited SAFDA to present its case in the next sitting of the Committee. SAFDA’s second and third sitting, in November 2017 saw SA Cane growers on the back foot.

SA Cane growers exacerbated matters by attempting to have senior legal counsel speak on their behalf. To say they lost the case. Firing from all cylinders, the Director General of the Department of Trade and Industry Lionel October issued strict marching orders compelling the sugar industry to recognize SAFDA by 12 December 2017. It was only in October 2018 that SAFDA was officially recognized through a government gazette issued by the dti. 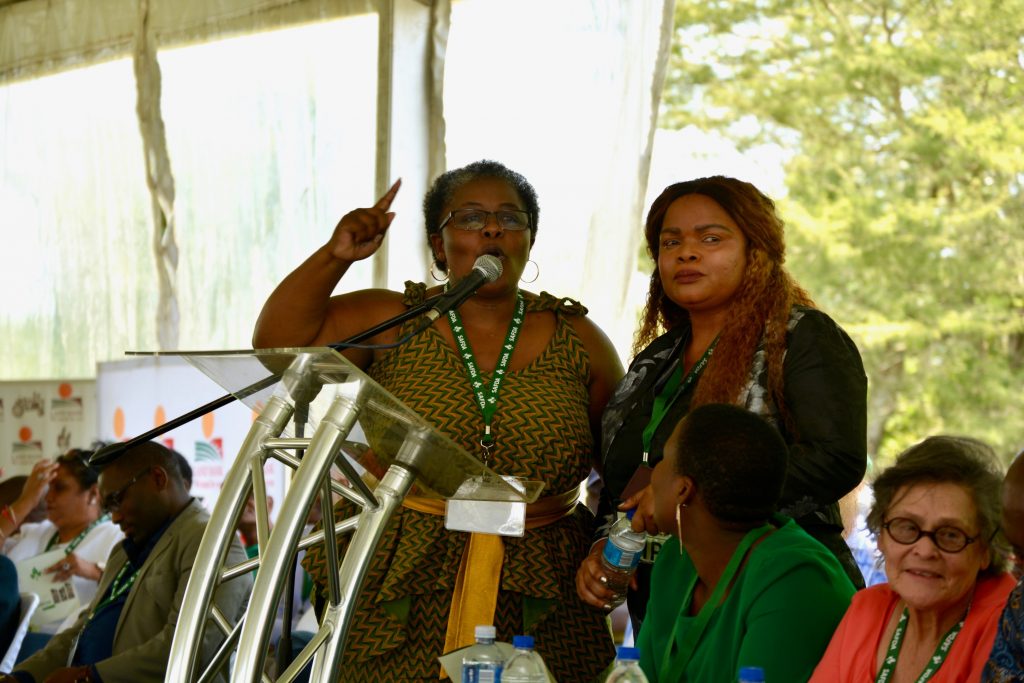